Burlington voters repealed an instant runoff voting system for mayor Tuesday. One of the leaders to help repeal the IRV (Instant Runoff Voting) voting system was Lea Terhune, the recent winner of the city of Burlington Neighborhood Leadership Award.

What is Instant Runoff Voting (IRV)?

Wikipedia defines Instant runoff voting (IRV) as the term for a voting system in which voters rank candidates in order of preference, most commonly in single-winner elections. IRV can be considered a special case of single transferable vote for the case where there is a single position to be filled. If no candidate is the first preference of a majority of voters, the candidate with the fewest number of first preference rankings is eliminated and that candidate’s ballots are redistributed at full value to the remaining candidates according to the next ranking on each ballot. This process is repeated until one candidate obtains a majority of votes among candidates not eliminated. 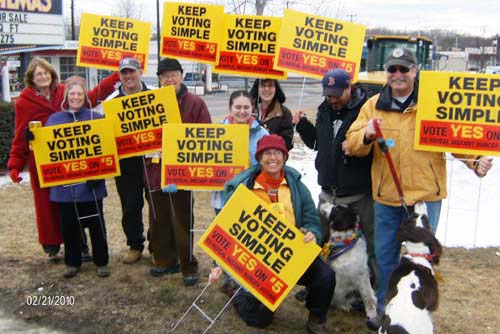 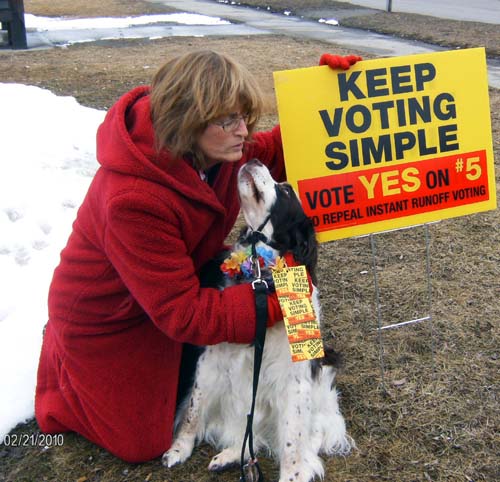 More articles about this repeal from the Burlington Free Press: