{jcomments on}This years’ race for the Governor of Vermont was tight! 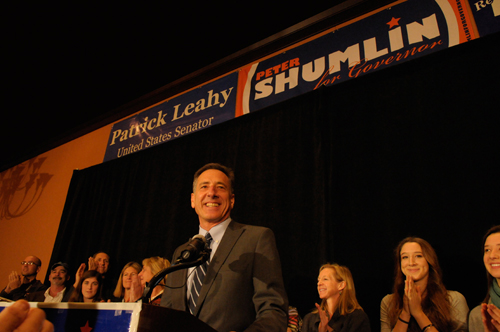 We had 7 weeks to help Peter win the race to be Vermont’s next Governor. Everyone pitched in on the campaign on facebook, through email, door to door, fund raisers, photos, phone calls, and visits.

The highlight was when Vice President Joe Biden arrived the day before we voted. People stood in line, in the rain, for half a day to be a part of the rally.

On November 2nd, on Seven Days live blog, we watched Dubie in the lead longer than we wanted. Seeing Peter get ahead by 4 votes, only to fall behind again, caused many of us to cry.  Then, finally, Peter pulled ahead by 1004 votes. Only to check the pie charts 15 minutes later to find the chart was going backwards from 90% vote to 83% of votes in, and Dubie was winning big time.  Oh my, what will we do?

“I appreciated all of your quips on the 7Days blog on election night.”  Steve Levy

Do we go to the legislature if no one gets 50%, as we should by Vermont law, and have them decide the winner?  Is this fair? Shouldn’t plurality win?

Finally Peter pulls ahead again. Now almost 4000 votes ahead, we discover that Shumlin’s name has been pulled off the charts and a Tony OConnor is the winner????  Who?????  We really sink low, now. 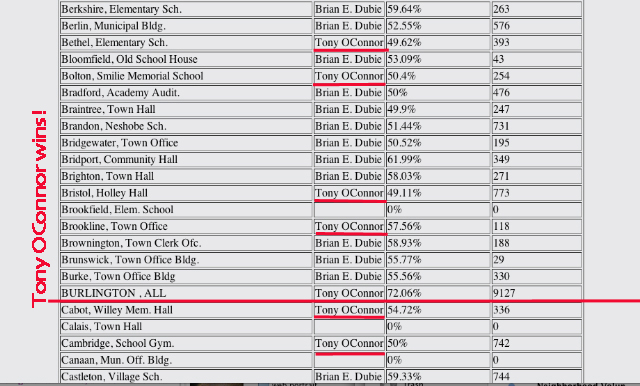 Around 1am it appears that the names are correct again, and Shumlin has the needed 50% of the vote with 97% of the vote in. 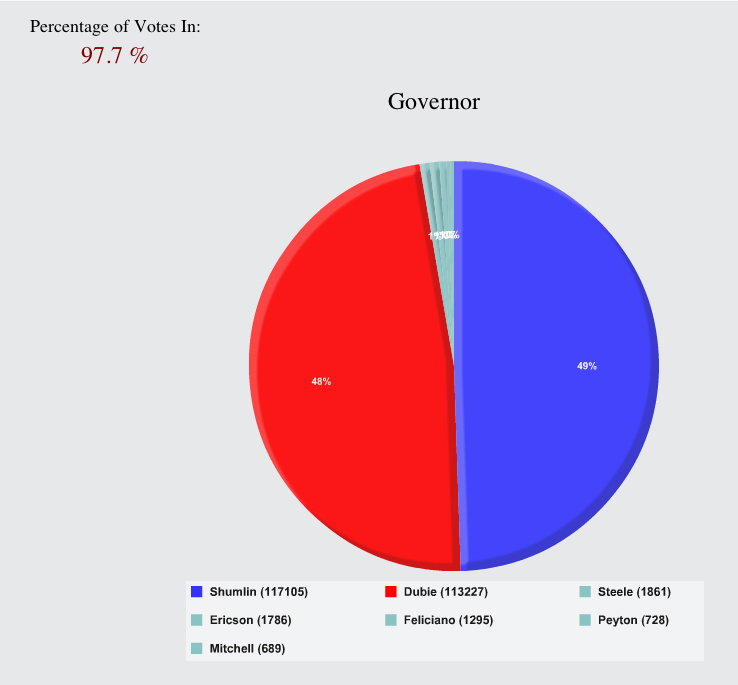 It was like we were in the last inning of the last game of the world series, down two runs, bases loaded, two outs, and two strikes against our batter all seven weeks.  Finally Shumlin got a home run, and went on to win legally. When Dubie graciously accepted defeat, he asked his supporters to help Shumlin.

Here are some photos from the press release given by Shumlin with all of his family standing up with him on the stage. I got front row center with my strobeless camera.

Entering amongst the crowds. 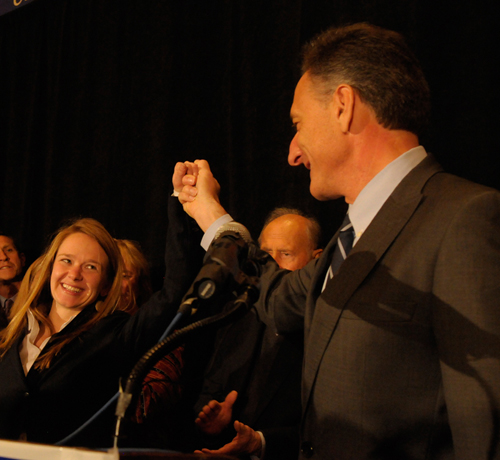 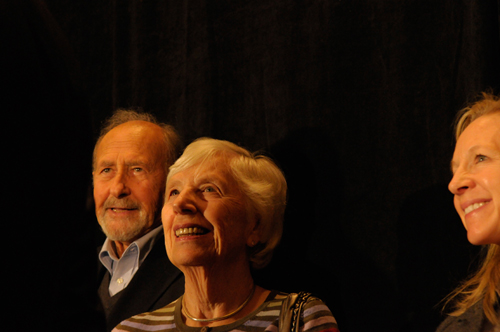 Peter’s Parents and his wife. 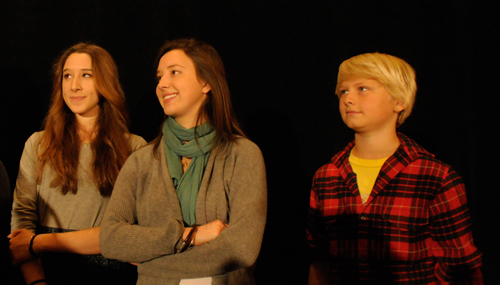 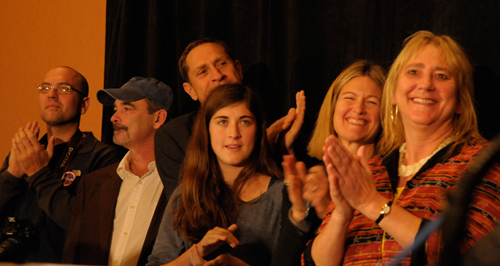 Peter’s siblings and their families (clapping).