Doug Keister is one of my favorite book photographers. You can see Doug’s talent jumping off the page in any one of his books. 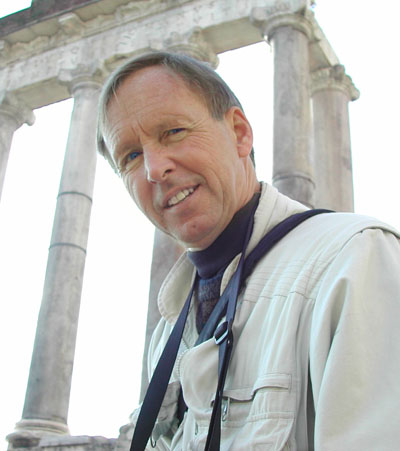 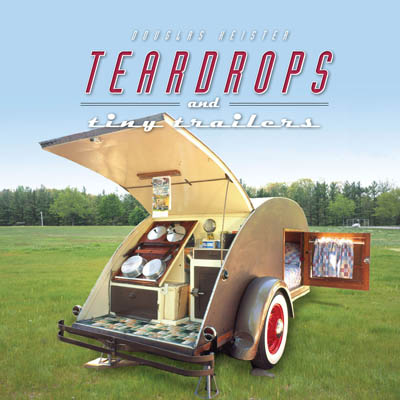 His wealth of books on architecture has earned him the title, “America’s most noted photographer of historic architecture”. His book on cemetery symbolism, Stories in the Stone: A Field Guide to Cemetery Symbolism and Iconography, has garnered a number of glowing reviews. Sunset magazine said, “Keister has done for cemetery exploration what Audubon did for birding.” 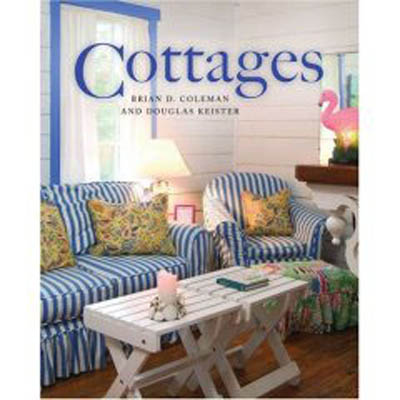 Doug frequently gives presentations in conjunction with his books and speaks at related events. In the past few years he has lectured in Los Angeles, San Francisco, San Diego, Chicago, Atlanta, Cincinnati, Cleveland, Spokane, Kansas City, Boston, Milwaukee, Vermont, Winnemucca and Carson City, Nevada, Lincoln, Nebraska, Fort Wayne, Indiana, The Smithsonian in Washington D.C. and the Cooper-Union in New York. In October 2010 his cemetery books and photography were featured in a segment of CBS Sunday Morning.

If you want the see & hear more from Doug, visit any of the links below.

Check out a selection of Doug’s books!