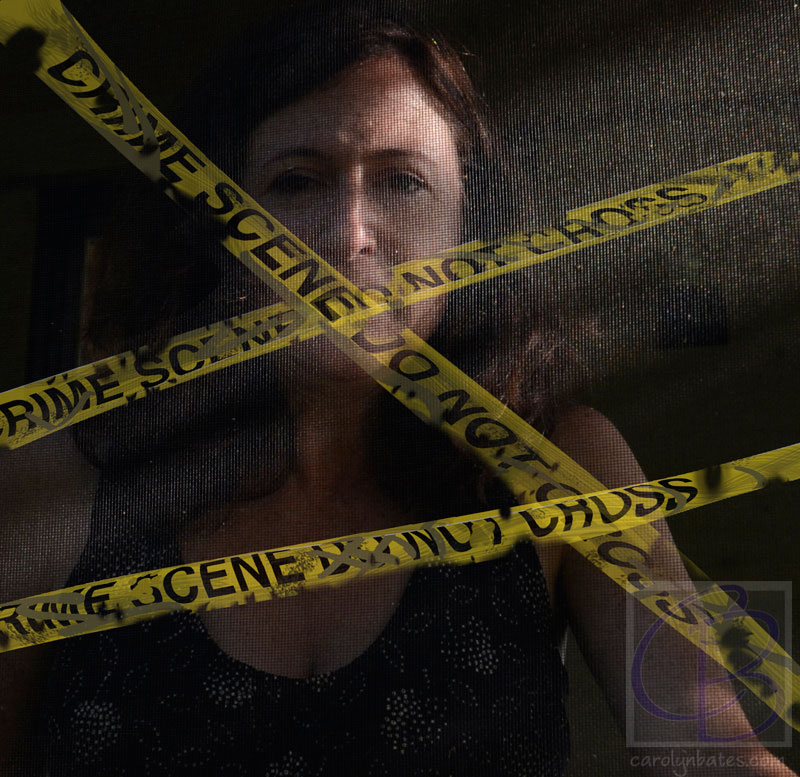 Listen to Neda’s interview on NPR 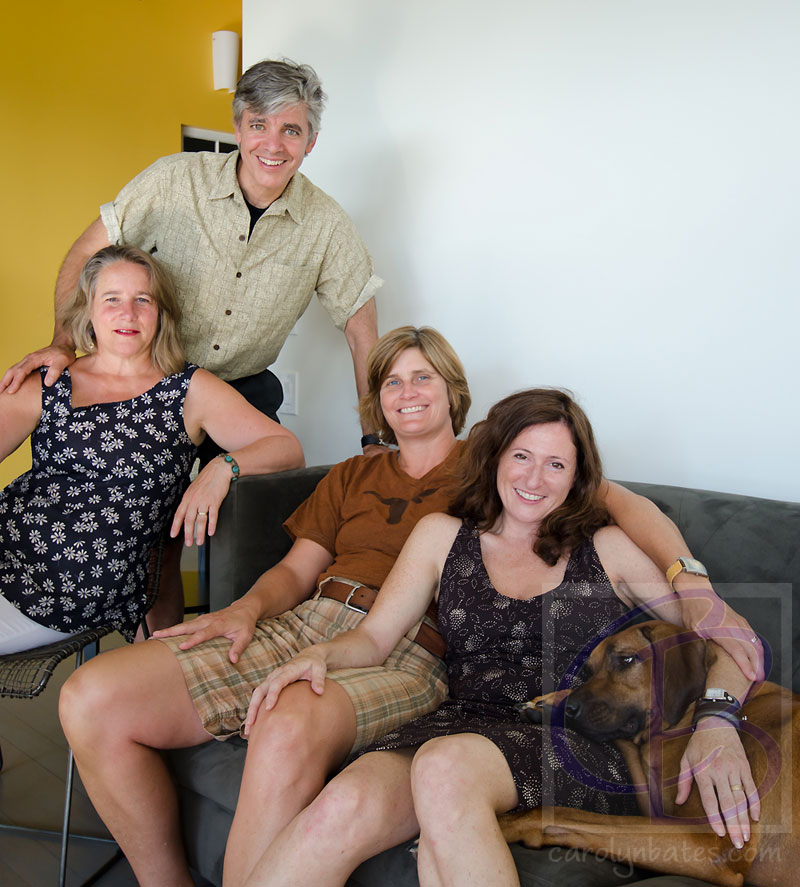 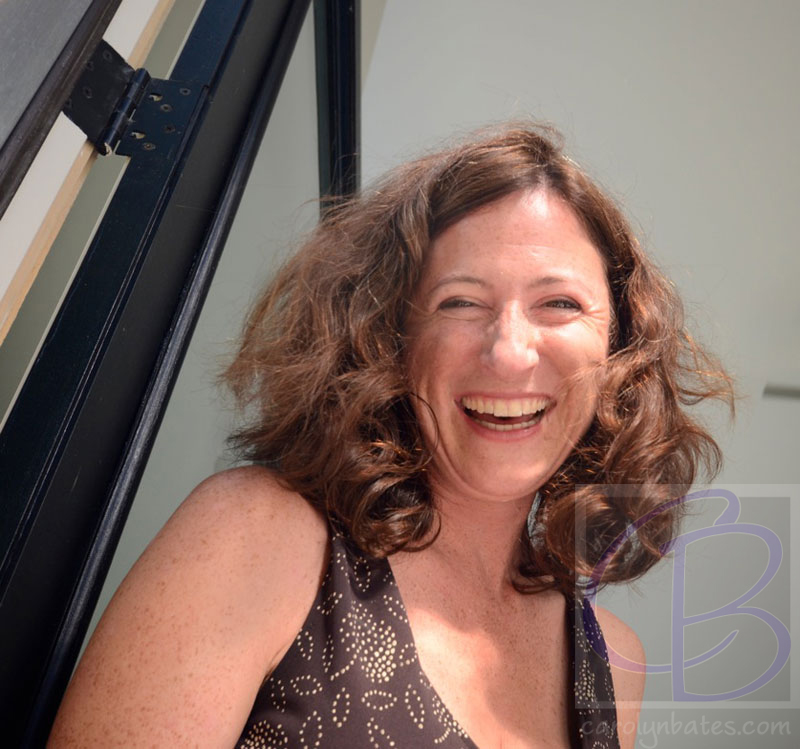 Over the last few years Ulaby has strengthened NPR’s television coverage both in terms of programming and industry coverage and profiled breakout artists such as Anthony Mackie and behind-the-scenes tastemakers including Paris Barclay and Makeeba Riddick. Her stories have included a series on women record producers, an investigation into exhibitions of plastinated human bodies, and a look at the legacy of gay activist Harvey Milk. Her profiles have brought listeners into the worlds of such performers as Ellen Page, Timbaland, Mark Ruffalo and Courtney Love.

Read more about Neda on the NPR website, www.npr.org.