I LOVE this book on Cleveland. The author, Jennie Jones, shows off many of the beautiful buildings were in the city. I must admit, I had no idea that there were so many of them. I usually drove through it at night in the 1960’s and got very lost on my way back home from Skidmore… 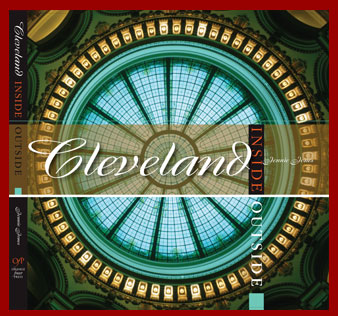 Cleveland: Inside Outside: A Personal Photographic Journey (1981 – 2011)
by Jennie Jones, a Celebrated Photographer and Author

In 2010, Jennie Jones, a well known photographer, donated some 22,000 images to the Michael Schwartz Library, Special Collections at Cleveland State University representing thirty years of her work. Arnold Berke, the Senior Contributing Editor of Preservation Magazine says “Her work is a priceless record of Cleveland’s heritage of construction and design. She is a creative artist with strong individual aesthetics who has dedicated her life to sharing the beauty of Cleveland with the world.”

In her introduction, Jennie Jones states: “We often hear that “nothing ever seems to happen in Cleveland!” This book dispels that myth with a visual record of the transformation of Cleveland’s skyline with the renovation of Tower City Center and Playhouse Square, the construction of the BP building, Key Center, the Rock and Roll Hall of Fame and Museum, Gateway and a new football stadium. The first decade of this century has seen the growth of Cleveland State University, the beautification of Euclid Avenue, the expansion of the Cleveland Clinic, the Cleveland Institute of Music, the Cleveland Museum of Art, The Cleveland Institute of Art, University Hospital and the Case Western Reserve Campus.”

You can find out more about the book by visiting the official website at www.clevelandinsideoutside.com. 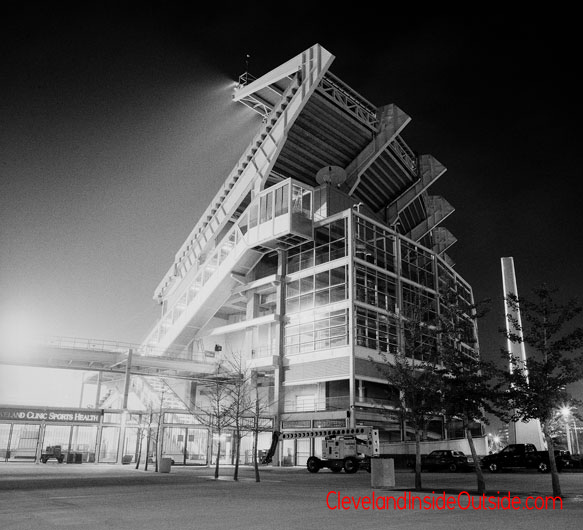 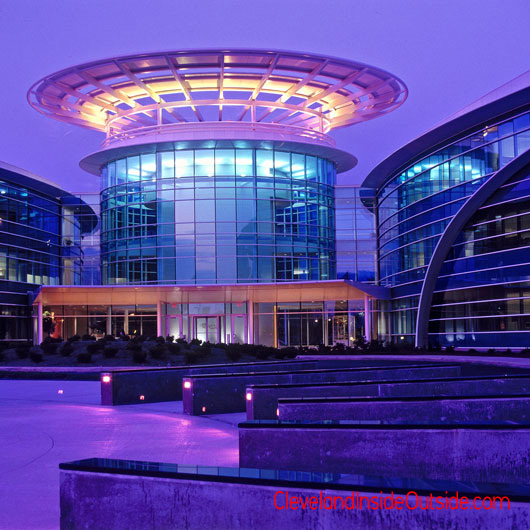 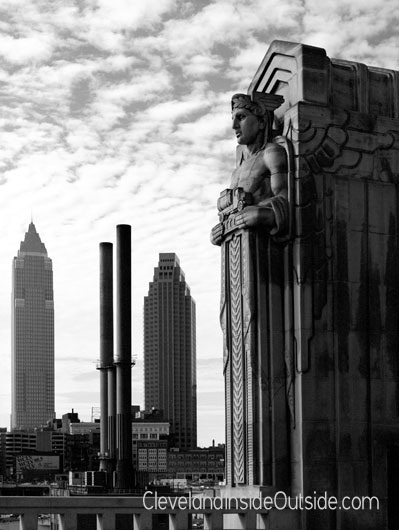 Born in Denver, Colorado, Jennie Jones moved to Cleveland in 1978. For years she had used her photography for educational and lecture purposes teaching art history, but in 1983 she finally established her own studio and began to specialize in architectural and urban landscape photography. Her work includes the documentation of major Cleveland projects including TRW, Inc., Tower City Center, the old Post Office, Gateway and the east wing of the Cleveland Public Library. In 1986, she published Cleveland: A Celebration In Color, which sold out two editions. Her second book Celebration II: Cleveland In Color was published in 1991. Her photography has appeared in World Architecture, Inland Architect, Forbes, Fortune Magazine, as well as local major Cleveland publications. She is a life member of ASMP. She served as President of the Cleveland North Coast chapter and was a member of the national Board of Directors. Jennie and her husband Trevor reside at Two Bratenahl Place in Bratenahl, Ohio.

You can the book on Amazon.com!