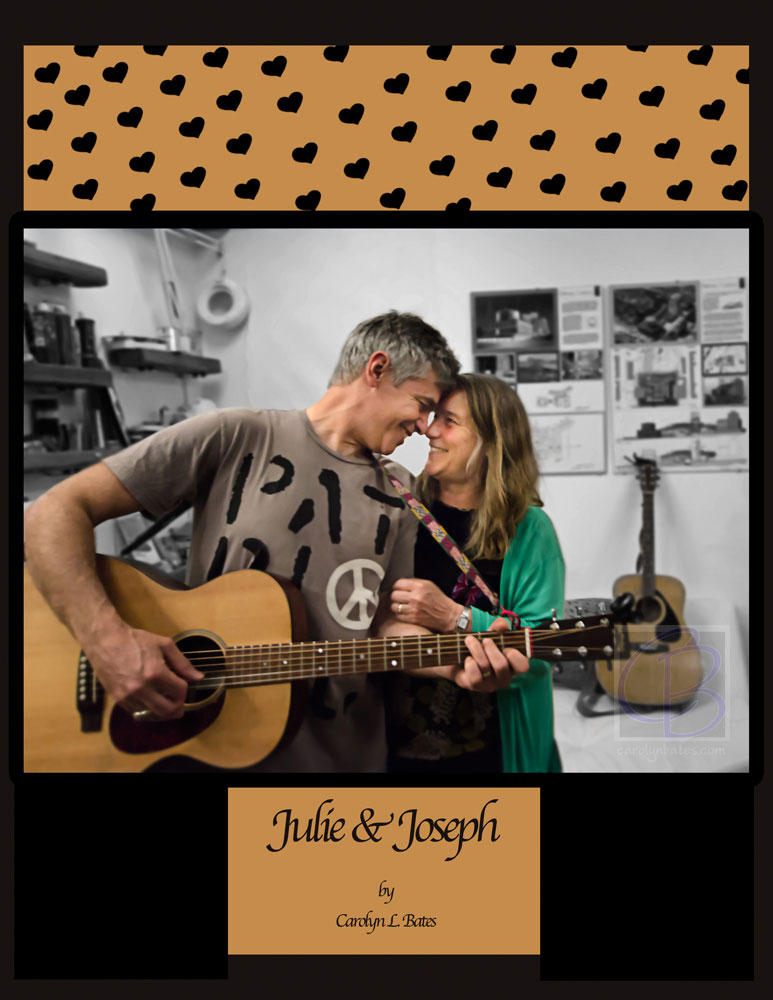 Julie and Joseph of Linesync Architecture

Carolyn has her camera ready at all times.
To get this image, she uses 4500 iso, and shoots 3 images.
Place your comment below & I will send you the heart brush
that I used to make this image!

Get the movie “High Society” on Amazon.com!

“True Love” is a popular song written by Cole Porter and was published in 1956. The song was introduced by Bing Crosby and Grace Kelly in the musical film High Society.The Crosby–Kelly version, accompanied by Johnny Green’s MGM studio orchestra using a romantic arrangement by Conrad Salinger, was also a popular recorded version of the song, peaking at #5. Kelly’s contribution on the record is relatively minor, duetting with Bing on only the final chorus. Nonetheless, the single is co-credited to her and became her only gold record and 21st gold record for Bing Crosby. True Love is the name of C.K. Dexter Haven’s yacht, on which he and Tracy Lord honeymooned off the coast of Maine. They are fictional characters in the play The Philadelphia Story, on which the musical is based.

Elvis…It’s All About the Love 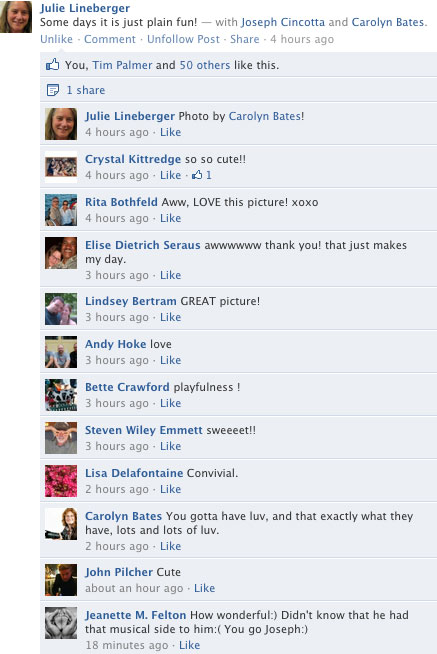