An old house gets a new lease on life without losing its identity.

Andrea Forrest and Randy Brock walked into the venerable old house at Rockledge Estate near St. Albans on a Saturday afternoon after seeing an ad for it in the newspaper. It was a sight that might have discouraged 9 out of 10 competent home handymen. There were holes in the floor where steam radiators once were and water was dripping from the ceiling. Somehow, incredibly, it instantly felt like home. Soon after, the couple moved from their previous home in Ripton and took up residence as only the fourth owners of Rockledge in its nearly 200-year history.

The main reason for their move was practicality. Randy spent a lot of time traveling for work; living in St. Albans, near Interstate 89, would cut his airport commute in half. The couple moved in during November 1986 and recall sleeping with their hats on that first winter to stay warm, since the lack of radiators meant the house also lacked heat. True, it came furnished, but the curtains were stapled to the walls and almost everything inside needed to be either refinished or reupholstered. Remarkably, however, contents included an entire dining suite, an 1840s butler stand, 10 sofas, enormous rugs, and a large, fully functional sink in the pantry. 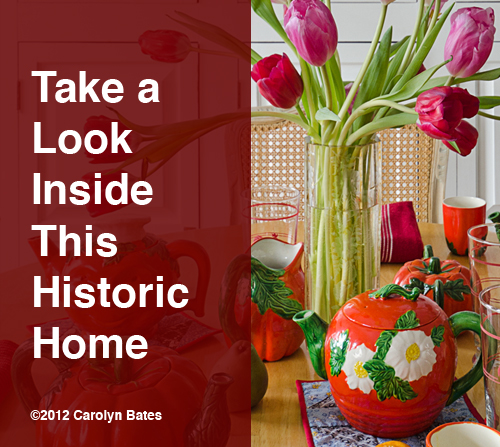 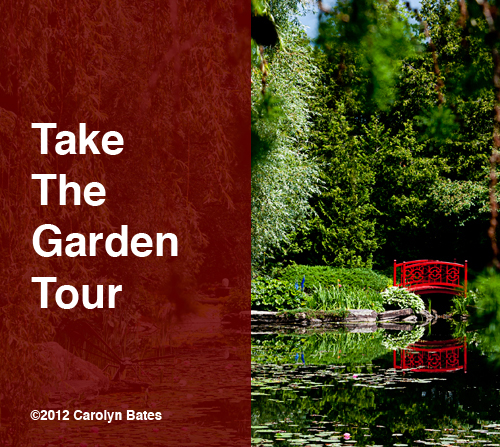 The homeowner Andrea on her home:

“Driving by the house and looking at the property from the road, you would never suspect there is a lush range of garden rooms. A spring fed pond is home to a variety of hardy water lilies, submarine size gold fish, turtles and frogs. These winter over handily as the spring fed bottom of the pond doesn’t freeze when in deep winter the top of the pond has a thick sheet of ice. Found artifacts and natural rocks  are treated as sculpture. Beneath the shady willows  are a collection of hostas and other shade tolerant plants.”

Take a Look Inside This Historic Home