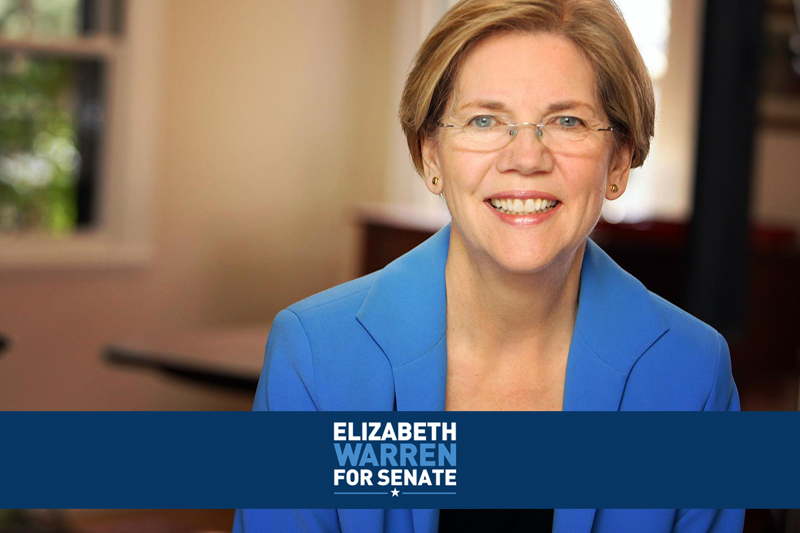 One of the country’s largest billboards is next to Fenway Park, facing the Massachusetts Turnpike. It has a giant number counter.

When I was running for the Senate, I passed that billboard nearly every week, sometimes three or four times in a single day. I always looked at the counter to see how it had changed since the last trip, counting the change — up two, six more, another one.

The counter is from Stop Handgun Violence, and it shows the number of children killed by guns in the United States. Every time I saw it I thought about another small coffin.

Over the past two years, more than 6,000 children have been killed by guns. The number jumped by twenty little children last Friday, and then it climbed on Saturday, on Sunday, and kept on climbing as other children died.

Like millions of people across this country, I was heartbroken by the news of Sandy Hook Elementary School. I don’t know how to explain their deaths, or to explain why six heroic teachers and staff members needed to make the ultimate sacrifice for their kids. And I don’t know how any of us explain what happened to our children and our grandchildren.

The ultimate causes of such tragedy are impossible to understand fully, but the difficulty of untangling all the elements is not an excuse for failing to do what we can to make our children safer. We have a responsibility to ourselves and to our children to take the steps we can to stop the violence.

There may be no foolproof solution, but that doesn’t mean we can’t do better.

As Mayor Tom Menino — co-founder of Mayors Against Illegal Guns — said, “Now is the time for a national policy on guns that takes the loopholes out of the laws, the automatic weapons out of our neighborhoods and the tragedies like today out of our future.”

That’s why, when I get to the Senate, I will sign onto Senator Feinstein’s bill to re-instate a ban on assault weapons and other commonsense gun control measures.

To find out what President Obama’s response was, read my blog post “Newtown”.