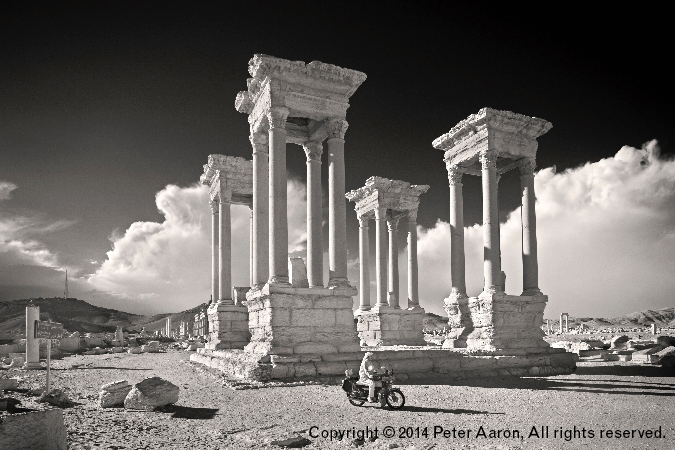 ARTspace – “Photos of Syria, Then and Now”, by Peter Aaron 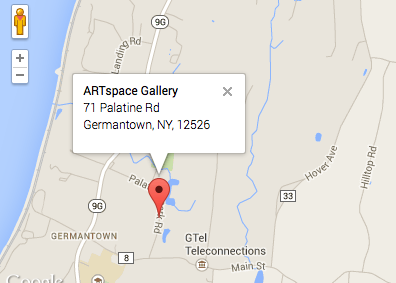 More about the Exhibit:

During the Syrian Civil War many magnificent structures, hundreds and even thousands of years old, have been severely damaged or destroyed.

In 2009, internationally acclaimed architectural photographer Peter Aaron visited Syria and during the course of several weeks recorded much of the country’s incomparable architectural and archaeological heritage. From Hellenistic and Roman ruins to Ottoman caravansarais, from medieval souks to Crusader castles, from early Christian pilgrimage sites to great Abbasid and Ummayad mosques, Aaron photographed a rich and remarkable array of sites, all still in use by local populations. Just months after his return to the U.S., the Syrian Civil War broke out. Since then, many of these magnificent structures, hundreds and even thousands of years old, have been severely damaged or destroyed.