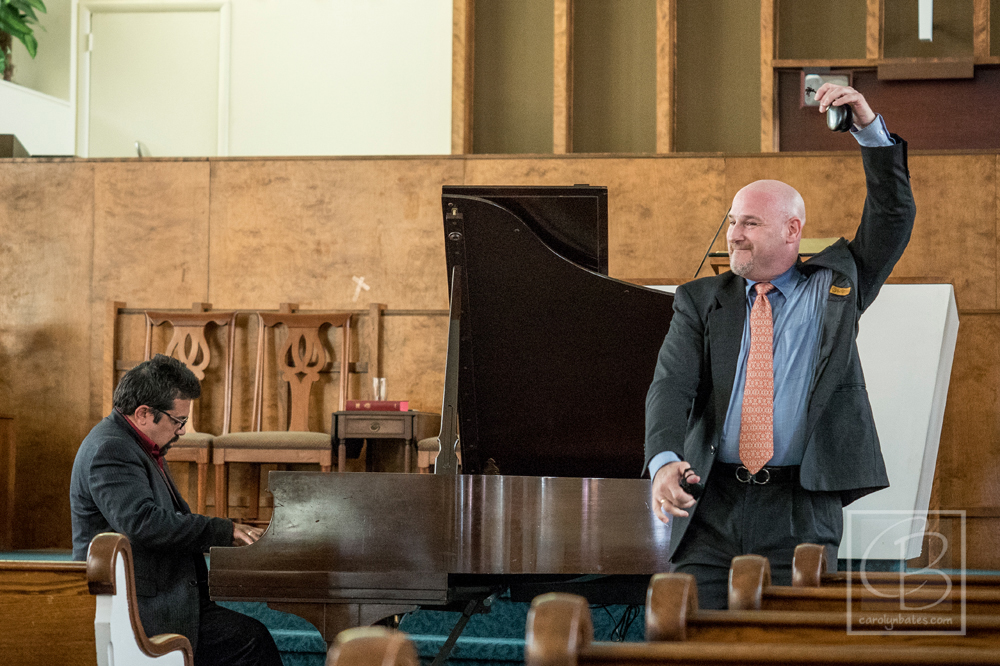 Vermont Tenor, Peter Joshua Burroughs and Venezuelan Pianist, Carlos Cesar Rodriguez presented an eclectic mix of vocal and piano music including opera, art song, musical theatre and Argentinian Tango. The two sang, laughed, danced, and turned the piano into “fire” today at the First Baptist Church in Burlington. Tears streamed from our eyes as their their niece joining them in the third encore. 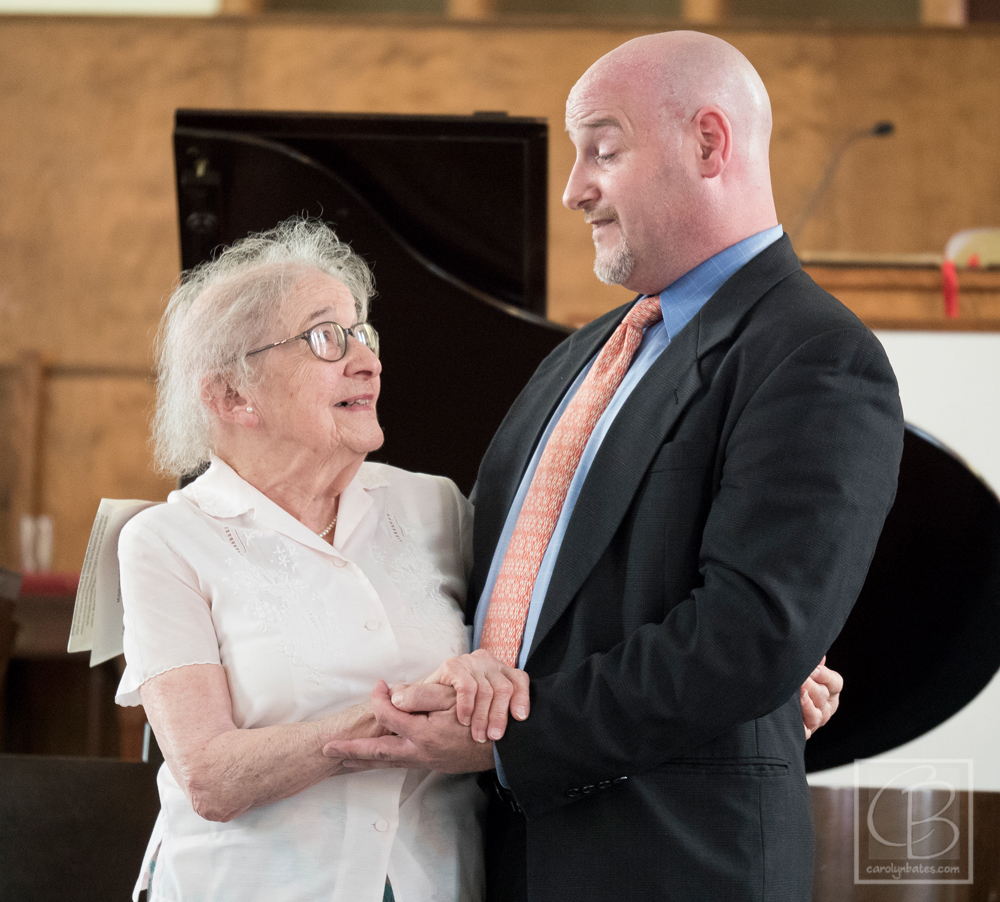 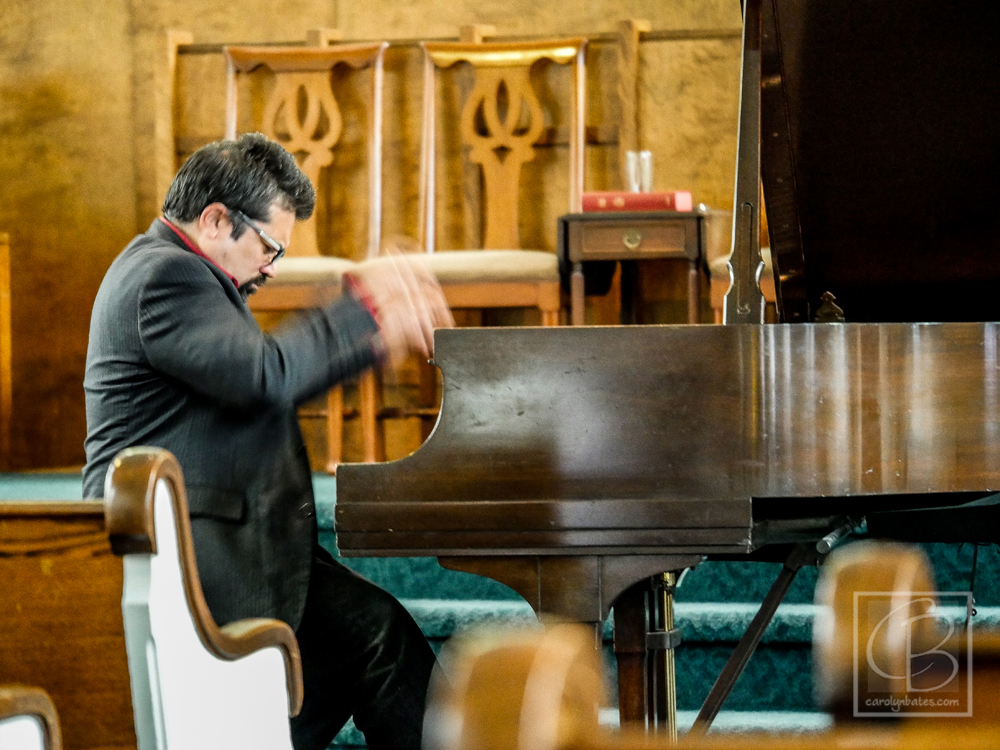 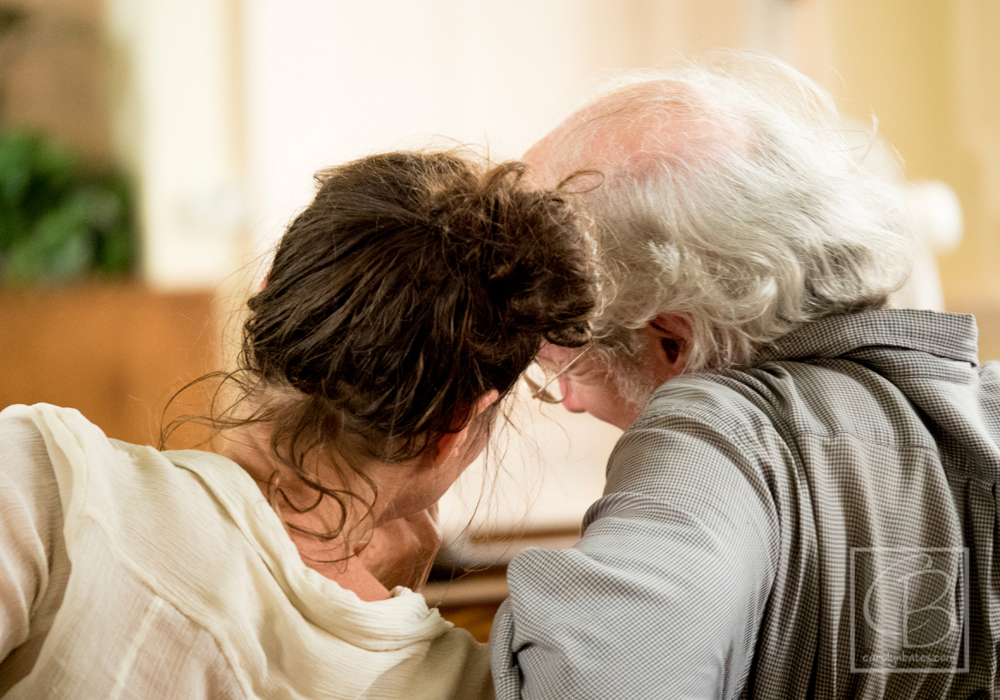 Peter Joshua Burroughs, tenor – Critically acclaimed as a versatile singing actor, tenor Peter Joshua Burroughs’ career encompasses opera, oratorio, musical theatre and even Shakespeare! As recitalist Mr. Burroughs has been hailed intimate and engaging, with solo recital repertoire ranging from classic lieder to Spanish and Latin American dance music. His seven year association with Spanish Dance Society led him to perform with Spanish Dance Theatre, USA in Beyond Flamenco at London’s Covent Garden. With Festa Della Voce he has performed in recitals of the music of Schubert, Schumann, Barber, and most recently the music of Spanish composers.

His 1999 Washington Opera debut was as Ezekiel Cheever in The Crucible. Since then he has appeared as Don Curzio in Le Nozze di Figaro, Trojan/Cretan Man in Idomeneo (starring Placido Domingo), and First Prisoner in Fidelio. This season he will appear as Lamplighter in Manon Lescaut (starring Veronica Villarroel). Mr Burroughs has also appeared with the Florentine Opera Company, The Washington Savoyards, the IN Series, Signature Theatre, First Stage Milwaukee, the Shakespeare Theatre, Gallaudet Theatre, as well as Staged Readings of Pope Joan by John Musto and Las Bodas de Salsipuedes by Daniel Catan with Maryland Opera Studio. Recent engagements include Pedrillo in Abduction from the Seraglio with the IN Series, as well as recital appearances in Vermont and the Washington DC area. 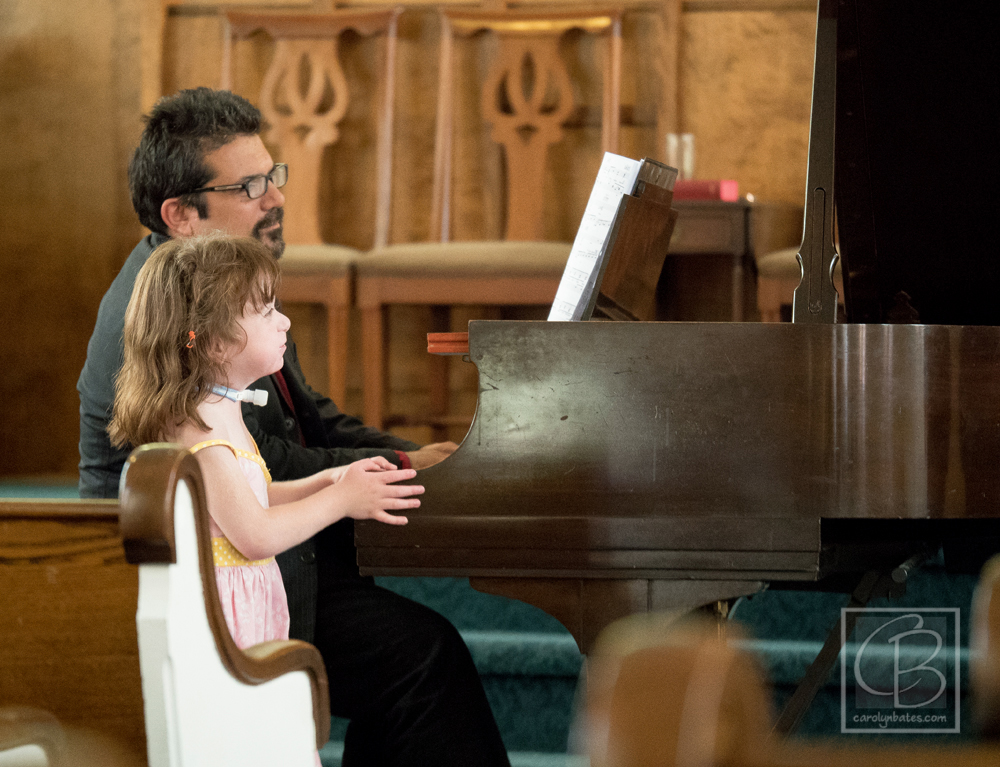 Carlos Cesar Rodriguez, pianist – A musician of exceptional brilliance and versatility, Carlos Cesar Rodriguez has gained recognition as a virtuoso pianist who not only generates unusual excitement in the Hispanic and Spanish repertoire but also displays an extraordinary flair for Mozart, the romantics and the avant-garde scores. He has won the highest critical acclaim for his CD of Spanish music, Espana en el corazon recorded on the Brioso label. An expert on early instruments as well, enjoying entree to the Smithsonian Institution’s rare collection, he was chosen by the Smithsonian to perform in its 150th anniversary of the piano as part of the museum’s Piano 300th exhibit. He has won acclaim moreover as music director of Mozart operas and Zarzuelas (Spanish operas), and as composer-aranger-improviser of ballets, Spanish dance scores and Latin-Jazz/Pop compositions.

Mr. Rodriguez made his recital debut in his native Venezuela at age 5 and made his orchestral debut as soloist at age 11. Soon after he arrived to the United States to continue his music studies, Mr. Rodriguez became finalist in the New York Philharmonic Young People’s Competition. At age 21 he made his Carnegie Hall debut in the Weill Recital Hall. Mr. Rodriguez has performed in major venues such as the John F. Kennedy Center, the White House and the Corcoran Gallery in Washington DC; Merkin Hall and the Americas Society in New York City and the Royal Palace of Music in Salzburg, Austria. As chamber music artist he has become a regular member of the Garth Newel Chamber Music Festival. As collaborative artist Mr. Rodriguez has worked with Jessye Norman, Denyce Graves and Placido Domingo. As concert-artist he has been in tour in Europe and performed concerti and solo recitals throughout the Americas. 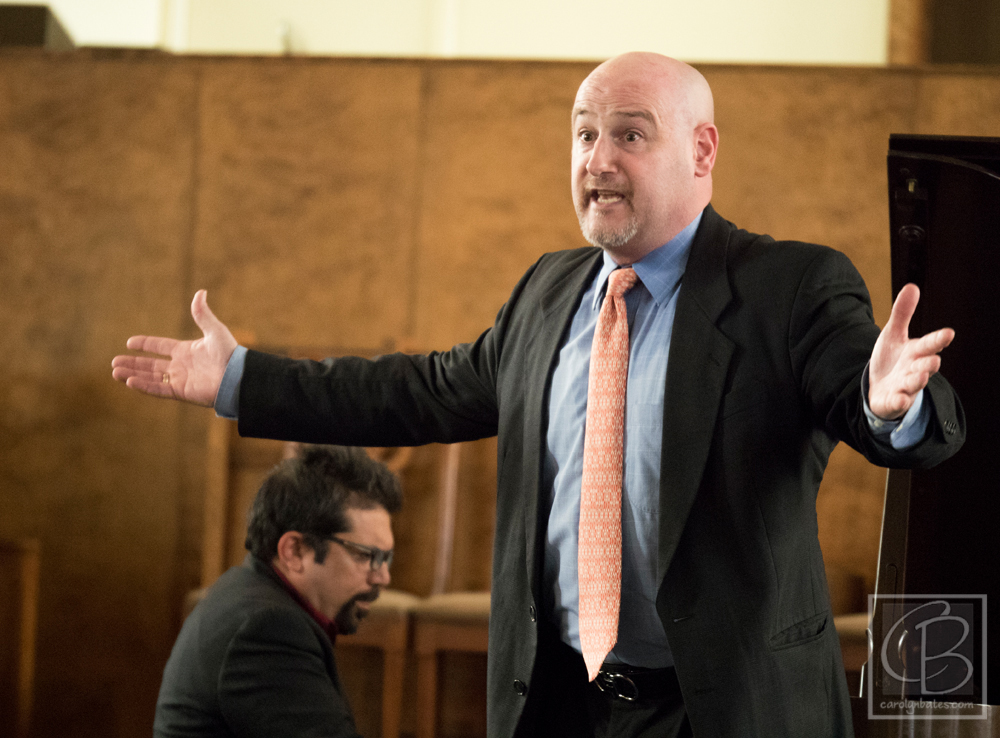