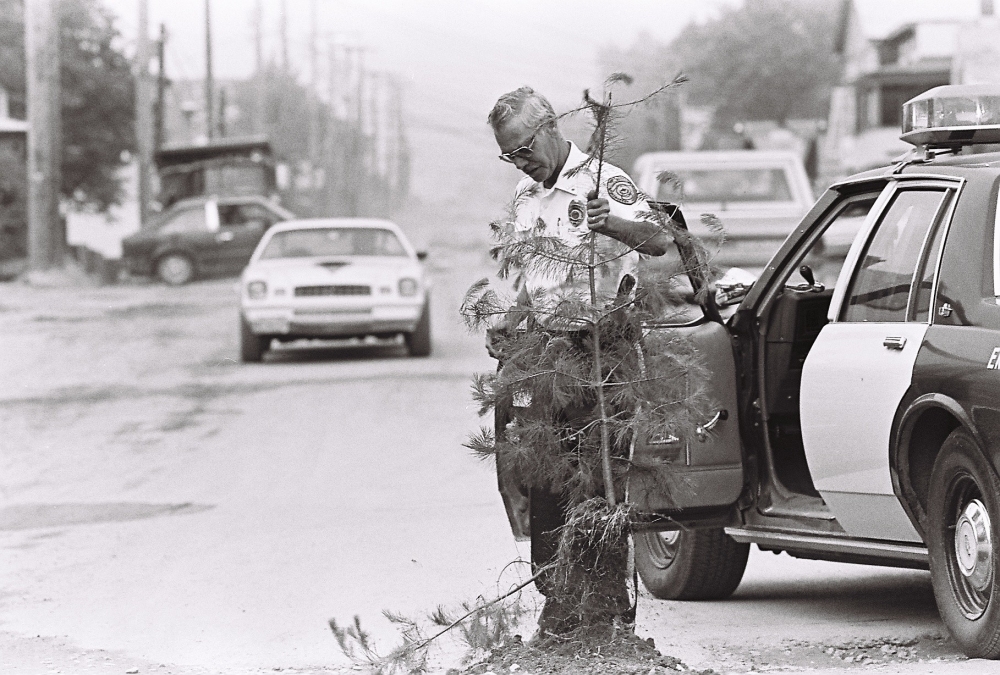 What would you do if you saw a pothole? If you were the Pothole Bandit, you might just plant a tree in one.

Bernie Sanders and the Pothole Bandit 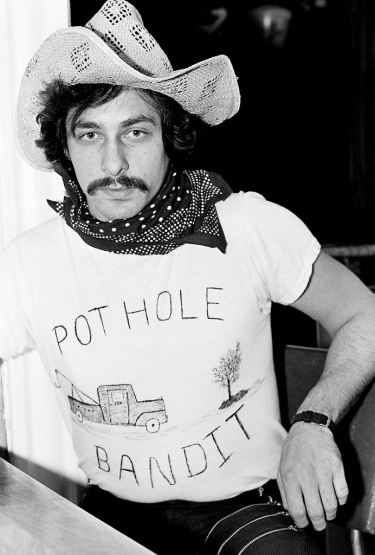 It’s difficult to pinpoint the year when Burlington began racking up accolades as one of the nation’s best cities for X, Y or Z. Townies who’ve been around a while, however, will generally agree that it was during Bernie Sanders’ tenure as mayor that the phrase “quality of life” became deeply etched in the Burlington brand. 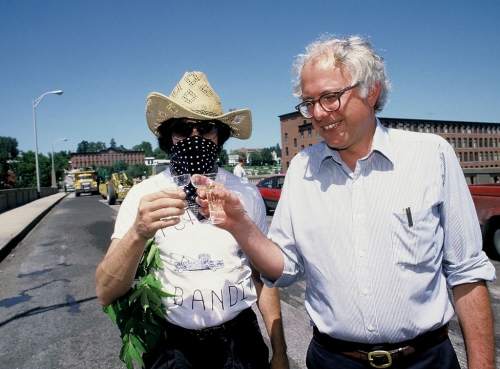 I have to confess: In the summer of 1986, in the thick of Burlington’s renaissance, I didn’t appreciate what Sanders and his comrades were doing for my hometown. I’d just graduated from college in upstate New York. While the speaker at my commencement — an executive from the Rand McNally map corporation — had exhorted my peers and me to “be eccentric and bellow,” I hadn’t figured out how. I was back home in Burlington, doing temp office work and drinking in the same bars I’d frequented in high school.

Apparently, I wasn’t the city’s only restless soul. As I unfolded my copy of the Burlington Free Press one day, a headline below the fold caught my eye: “Pothole Bandit Plants Trees in Protest of Roadway Ruts.”

In the late spring of 1986, during Bernie Sanders’ third term as mayor of Burlington, Vermont, a mysterious figure began planting trees in potholes to protest city road conditions.