News Alert: The Senate just voted S. 141 forward 20-8. Your calls have made such a difference! Our voices have been heard loud and clear in the Vermont Senate. 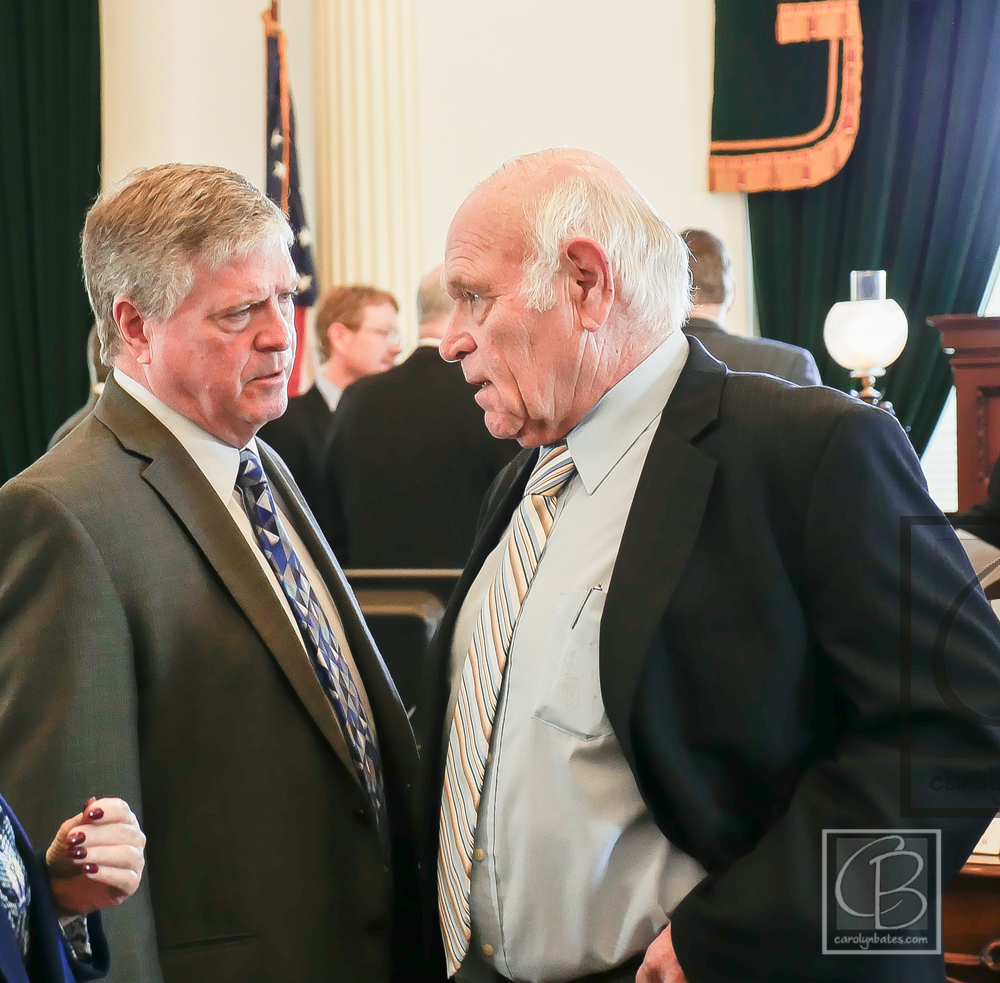 Sears was head of judiciary committee that brought the bill through a long journey filled with may members dressed in orange from the gun lobby.
Senate vote 20-8 Historic. Never been done here, before.

This bill is an important step in our shared responsibility to keep guns out of the wrong hands, and it’s so exciting to see it moving forward despite the opposition of the gun lobby.

The senators below all supported the bill.

*Senator Ayer was unable to attend the vote, but her strong leadership on this bill certainly deserves our thanks and appreciation.

“Gun laws may no longer be the third rail of Vermont politics.”

That’s thanks to YOUR voices! YOU are changing the face of this issue! 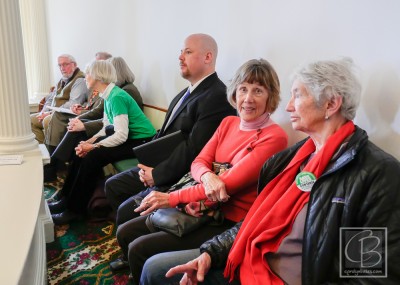 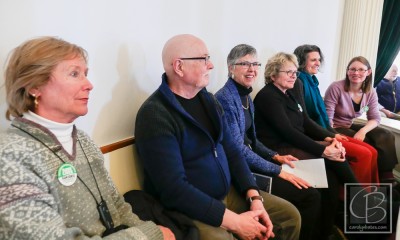 Here are some of my other blog posts:

Working Together to Keep Guns Out of the Wrong Hands

Young Guns. Continuing the Conversation about Guns in Our Society.