On Sunday September 11th, Gun Sense VT supported the LGBT community while marching at the Gay Pride Parade parade in Burlington, VT. This grassroots organization is getting the word out about preforming background checks for all. This important gun control issue is one that the Democratic party in Vermont supports including Sue Minter, running for Governor, and Dave Zuckerman, running for Lieutenant  Governor. 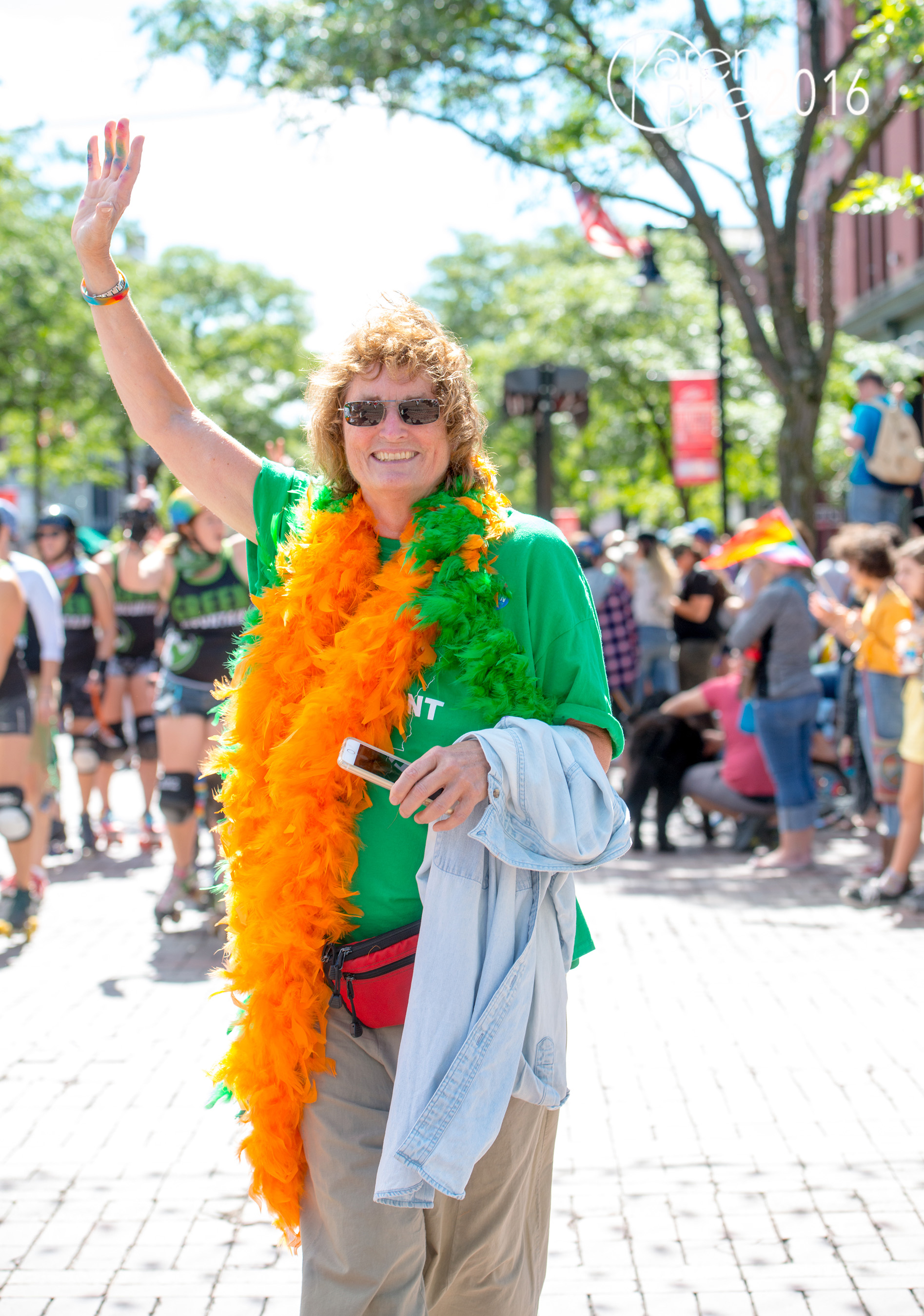 Gun Sense Vermont is an independent, grassroots organization of Vermonters who support stronger laws to ensure that guns stay out of the wrong hands. Their successful 2015 campaign resulted in the passage of a state-level law prohibiting felons from possessing guns and requiring the timely submission of disqualifying court records to the National Instant Background Check System.

You can them and help the growing group of Vermonters — gun owners AND non-gun owners — work to pass universal background checks and other policies that will ensure that guns stay out of the wrong hands.