The month of May stands out as a very special time of year for the Charles A. and Anne Morrow Lindbergh Foundation, as we pay tribute to Charles Lindbergh on this 89th anniversary of his solo “First Flight” across the Atlantic! On 20 May 1927, “The Spirit of St. Louis” took to the skies from a small airfield in New York, and landed 32 hours later in Paris, thereby launching a new era in the world of aviation forever.  On this notable occasion, we are delighted to share recollections from Charles and Anne’s youngest daughter, Reeve, with you:

The Spirit of St. Louis feels to me like a member of my family. I see that little airplane as one of those courageous pioneer ancestors we are proud to have in the family history, though we did not actually know them during our own lives.

As the youngest of Charles and Anne Lindbergh’s children, I came of age in the 1960’s. The Spirit of St. Louis had been hanging in the Smithsonian museum for many years. I was aware that my father was known to most people as a famous pilot, but I knew him best as a conservationist. Steeped in science and in aviation technology as a young man, he came to love the earth and its creatures as few others had done. He had watched the natural world reveal itself beneath his wings for half a century. 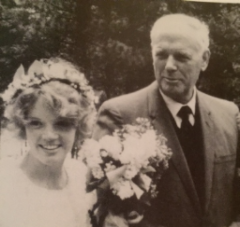 Charles giving away in marriage his daughter Reeve.

The famous non-stop solo flight from NY to Paris was years behind him by the time I was born, but my father never stopped flying. He traveled to promote aviation during the year following the New York to Paris flight, and he flew in the 1930’s with my mother as his co-pilot and navigator, establishing early air routes for the aviation industry. He flew missions in the Pacific in World War 2, and by the time I was in my teens he flew all over the globe, seeking what he called “balance,” between the technology he had advanced through aviation and the natural world he loved. 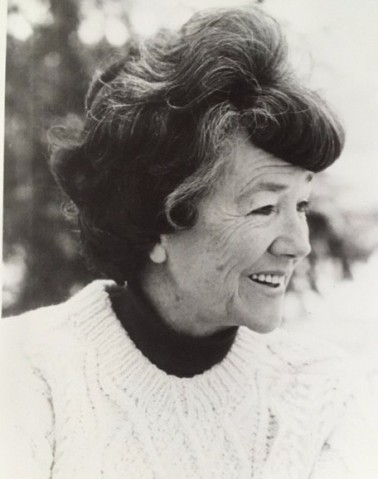 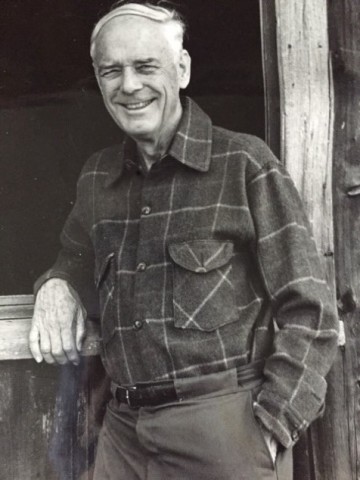 He took his children flying over the farms and forests of Connecticut and camping in the Florida Everglades. When I was twenty, just starting my own adult life, he took us camping again throughout the game parks of East Africa. I knew how much it meant to him to understand and respect wildness, even as he continued to be wholeheartedly engaged in aviation technology, biomedical advancement and even early aerospace exploration. 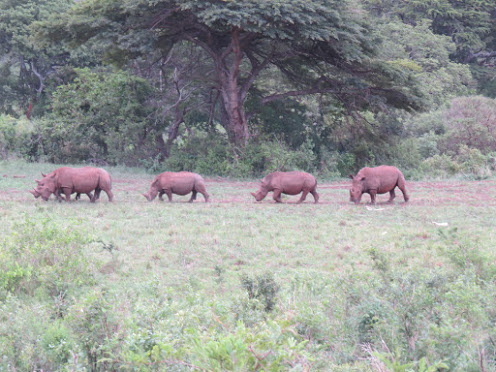 Rhinos in a row, South Africa (courtesy of Charlene Stenhouse)

I can imagine no greater tribute to my father’s memory than the work of Air Shepherd, no more perfect blend of technological progress and the preservation of the natural world. I keep thinking of one of my favorite phrases in my father’s writing -“The human future depends upon our ability to combine the knowledge of science and the wisdom of wildness.”  Thanks to all who support Air Shepherd, for your wise and wonderful work in my father’s name.