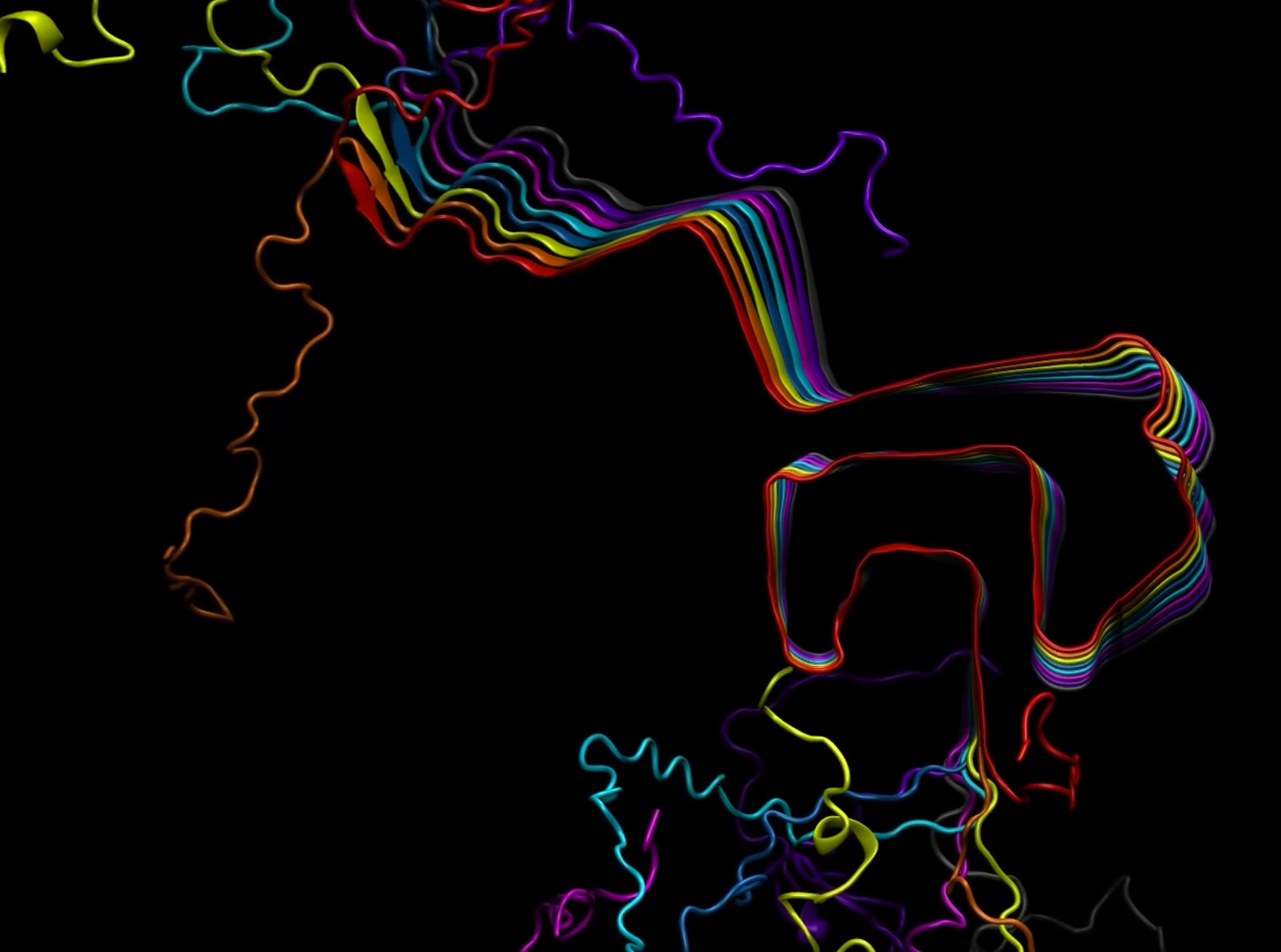 I am really excited to share this with you all. My cousin’s husband has found the protein for Parkinson’s Disease!!!!!!!

CHAMPAIGN, Ill. — Chemists have identified the complex chemical structure of the protein that stacks together to form fibrils in the brains of Parkinson’s disease patients. Armed with this knowledge, researchers can identify specific targets for diagnosis and treatment.

University of Illinois chemists, collaborating with peers at the University of Pennsylvania, Vanderbilt University and Queen Mary University of London, detailed their mapped structure of the protein in the journal Nature Structural and Molecular Biology.

In Parkinson’s, the protein alpha-synuclein forms long fibrils that disrupt brain activity. This is similar to the beta-amyloid fibrils that form in Alzheimer’s disease patients. However, while the beta-amyloid structure is known, the alpha-synuclein structure has eluded researchers as a result of its complexity, its insolubility and the difficulty of characterizing one protein within a fibril.

“This is the first structure of the full-length fibril protein, which is now well established to be important for the pathology of Parkinson’s disease,” said study leader Chad Rienstra, a University of Illinois chemistry professor. “Knowing that structure will open up many new areas of investigation for diagnosing and treating Parkinson’s disease.”

The Illinois group used a special type of molecular imaging called magic-angle spinning nuclear magnetic resonance to measure the placement of atoms in six different samples of alpha-synuclein. In each set of samples, they looked at different sets of atoms, then used advanced computational power to put them all together like pieces of a giant jigsaw puzzle.

“We had to find patterns in the data and systematically test all the possibilities for how the protein would fit together,” Rienstra said. “It’s like when you solve a really complex puzzle, you know you have it right at the end because all the pieces fit together. That’s what we got with this structure.”

Read more about this by clicking here.

Led by University of Illinois professor Chad Rienstra, chemists have identified the full chemical structure of the protein that forms fibrils in the brains of patients with Parkinson’s disease. Photo by L. Brian Stauffer. Video by Marcus Tuttle.